Believe It or Not!

What we believe directs how we live our lives. Our core beliefs function like a filtering system that looks for evidence. If the core beliefs are positive and effective, reflecting truth about ourselves, the evidence we look for is positive and supportive. They also help us filter the negative incidents that take place in our lives and to filter them correctly — say for example, I get the flu. Catching the flu is something that can happen to anybody and therefore a healthy belief system allows us to see that it is not something personal or negative about us that has ‘made us’ catch the flu.

On the flip side, if our core beliefs are negative and flawed — possibly installed by past events and the feelings at the time — those negative beliefs will filter events like getting the flu and make it personal. 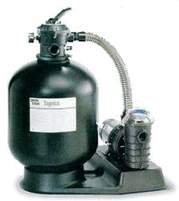 The filter looks to support the negative belief, therefore it will spin the events it encounters in a way that makes us feel worse about ourselves. “Of course I got the flu — nothing good ever happens to me.” In a similar vein, if something positive happens, this negative filtering system will also deflect or disqualify the positive event writing it off as a ‘fluke’ or dismissing the source — “they had to say that because they’re related to me.”

The great thing about belief systems is that we can change them. This is why it is important to examine our core beliefs and determine that what we are telling ourselves is truth. If a life has been full of trauma, this is even more important because the brain tends to take these traumatic events and build channels of evidence to support the negative beliefs that have been formed. This happens when what has happened, which is REAL, gets multiplied by the feelings at the time. REAL x FEELINGS = REALITY but not TRUTH! We cannot let the feelings dictate truth or overwrite truth. Let’s look at the formation of a negative belief using a fictional character named Janie. Janie went through a bad relationship and the man she was with was emotionally and verbally abusive. He told her again and again that no one else would want her and that she was pathetic. As a result, Janie began to believe that she was worthless. The abuse from her partner was real and those feelings were giving her an accurate assessment of how she felt BUT the truth about her is that she is a person of worth and is worthy, even though she had come to believe that she was worthless. It makes sense that when we experience 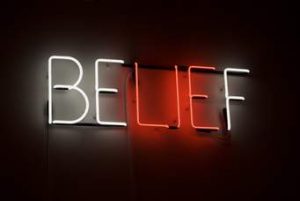 abuse and the feelings ‘back it up,’ we come to believe negative things about ourselves. Just because he said those things, doesn’t mean it’s true, it means it was real and it felt horrible.

Installing new beliefs in place of these negative beliefs is essential work to do so that the filtering system gets reversed and we can deal with negative events/situations in appropriate, realistic ways, not by reading into them or making them personal. This will also allow us to actually see and receive the positive events/incidents/statements without feeling the need to disqualify and dismiss them.

How is your filtering system working? What are the core beliefs that you have in place? Are they helpful and effective? Do you need to replace some filters? Often we need to 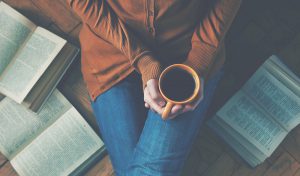 recalibrate our belief system a couple of times as we go through life — especially as we become aware of the misbeliefs/negative beliefs that keep us stuck.  Counselling is an excellent way to identify these beliefs and route them out so that we can replace them with truth — truth about us that is helpful and effective. Truth that gives us an anchoring point to live outward from. Believe it or not!